2015 four disc (three CDs + PAL/Region 2 DVD) set. Bedrock proudly present the follow up to the legendary Structures releases. Re: Structured features 35 tracks (21 exclusives) which have all been mixed by label head John Digweed. Disc One includes 10 exclusive never before heard tracks, introducing the likes of Montel with his stellar production of 'At Night', alongside Lee Van Dowksi and Joop Junior who all make their debuts on Bedrock. Digweed also welcomes back members of the Bedrock family Dave Angel, Quivver and BOg with the masterfully crafted 'Ava'. Disc Two boasts a remarkable selection of reworks and remixes from some classics from the labels catalog. The likes of Electric Rescue, Joeski, and Sian all provide their colossal and limitless production styles re-constructing some of Bedrock's most adored releases. In October Bedrock celebrated their anniversary with a landmark night at London's XOYO. Disc Three holds a very special live recording of John's set, capturing the night at it's pinnacle point once again. The final and perhaps most integral segment of Re-Structured gives viewers an insight into the world of Bedrock. The DVD features footage from a key event in London and party at Manchester's iconic Gorilla. Also interviews with John and Danny Howells who explore the rich history of Bedrock. 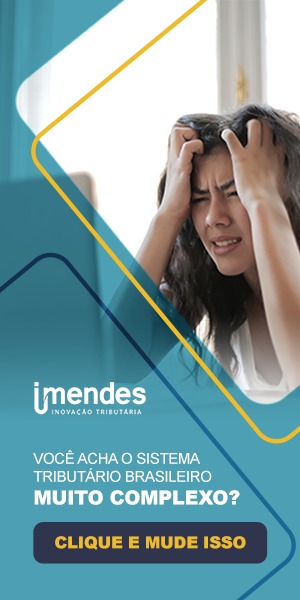 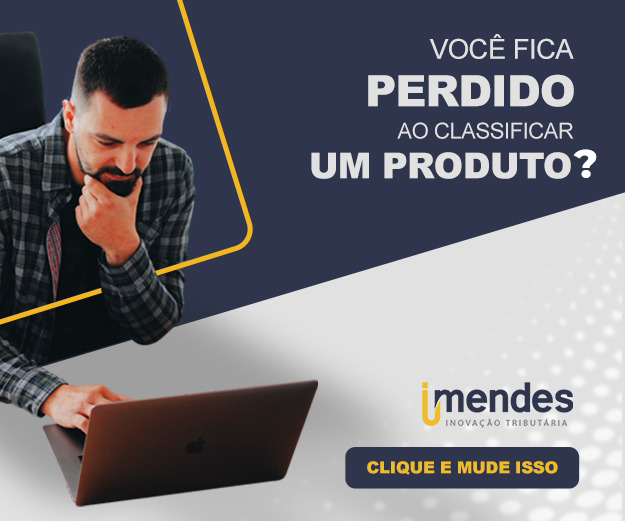